Fares and ticketing policy in Australia is disjointed and unclear, and current fare levels are unsustainable. 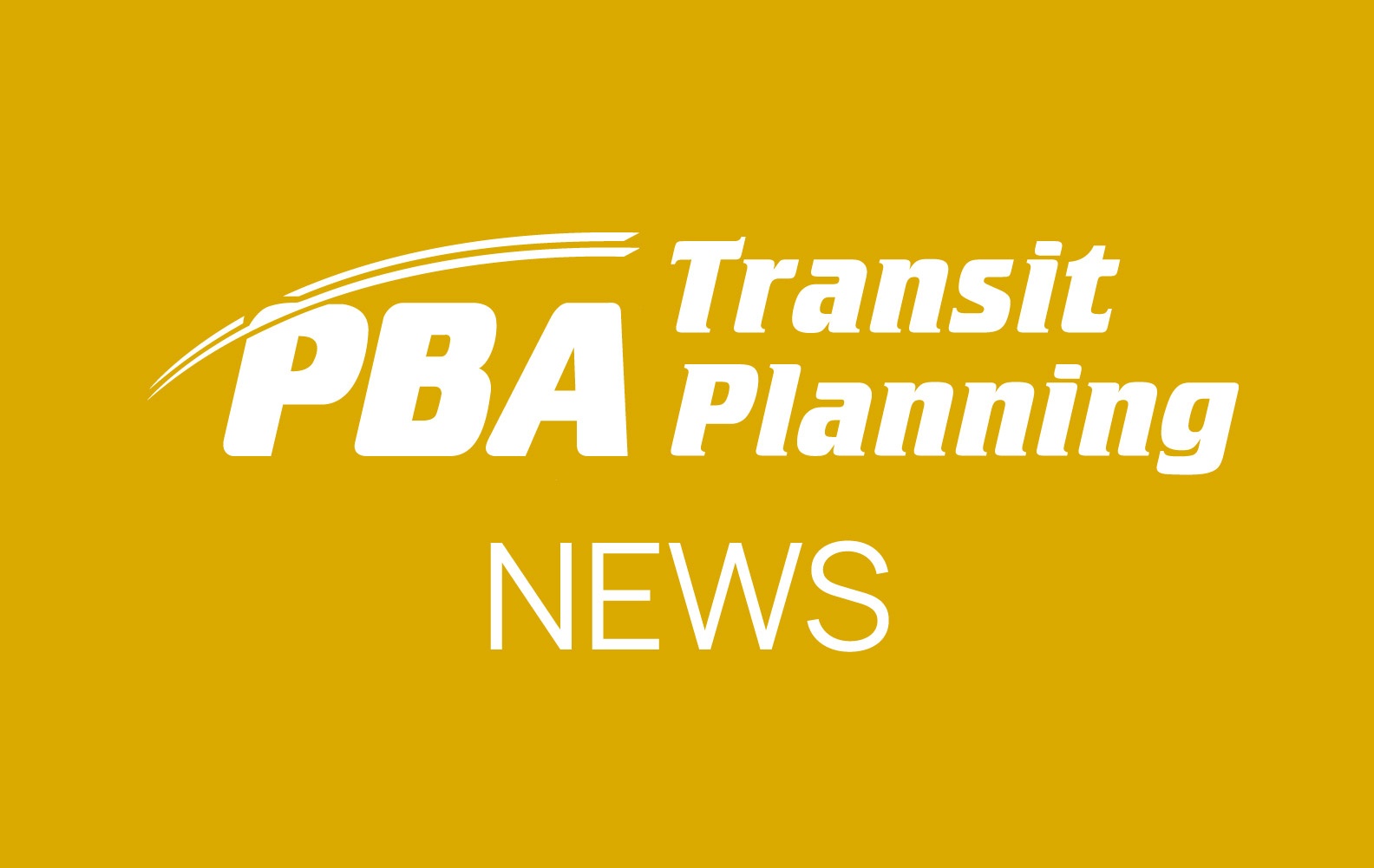 Fares and ticketing policy in Australia is disjointed and unclear, and current fare levels are unsustainable.

Those are some of the conclusions reached in a report recently released by the Tourism and Transport Forum (TTF). The report was written for TTF by Dave King, a PBA staff member. He will be presenting the findings at an UITP master class in May 2017.

Dave joined PBA from PwC, bringing deep experience of fares and ticketing policy. He has worked for both private operators and government, including with London’s Oyster card system.

The report provides five key recommendations to government to improve the sustainability of public transport funding:
• Fare policy should be better articulated, clarifying the objectives of fare policy and any trade-offs in determining policy.
• Fare policy, and fare changes in particular, should establish clear links between the outputs the fare changes are intended to support, especially in the case of large fare increases.
• Fare policy should be independent of the political cycle wherever possible.
• Franchise obligations should be made with appropriate consideration of fares policy.
• Careful consideration must be given to the level and timing of off-peak discounts.

The full report is available here and the executive summary here.