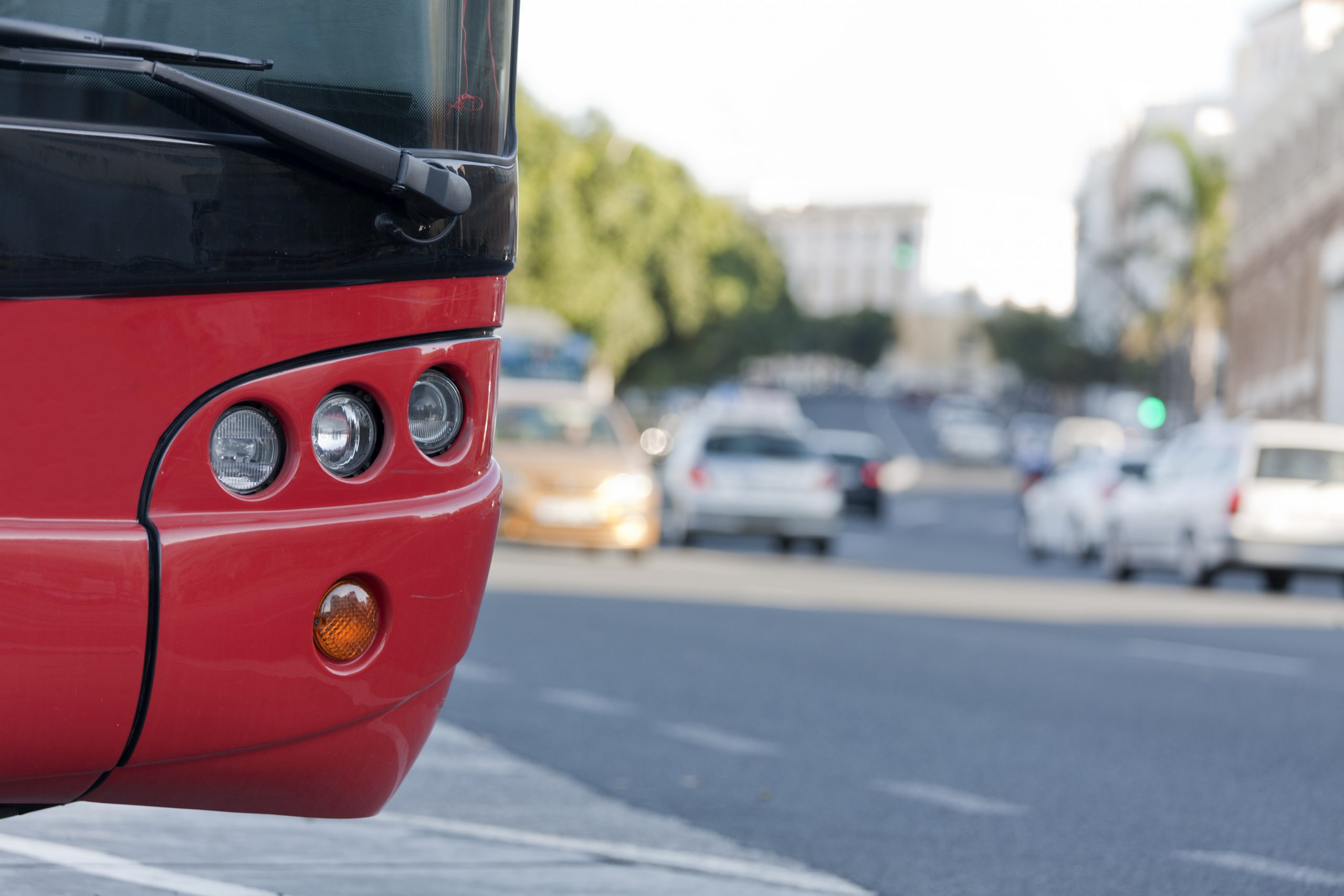 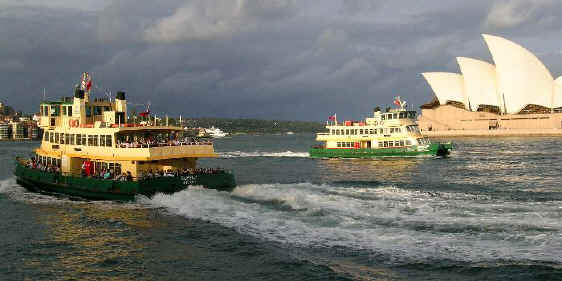 In 2009, against a backdrop of budgetary and service level requirements, the NSW Government undertook a tendering process for the existing Sydney Ferries operation. Sydney Ferries is one of the world’s most recognised ferry services, providing service across Sydney Harbour and Parramatta River. Sydney Ferries’ fleet, comprising six unique vessel classes, operates over 175,000 services annually. 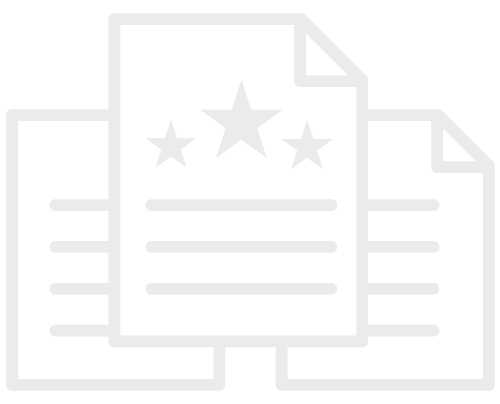 In 2010 Sydney Ferries Corporation was announced as the successful bidder for continued operation of the ferry system. The new service agreement included many of the innovative technical and operational solutions developed by Phillip Boyle & Associates during the bid development process.

In preparing the service and operational plans and timetabling and scheduling proposals for the proposal, we had to take into account a range of mode-specific operational aspects; particularly, different fleet types and safety and training requirements. These had to be integrated into proposed rosters. The restrictive labour agreements needed to be carefully assessed as part of the process of bringing together elements of three different labour agreements into unified crew rosters. 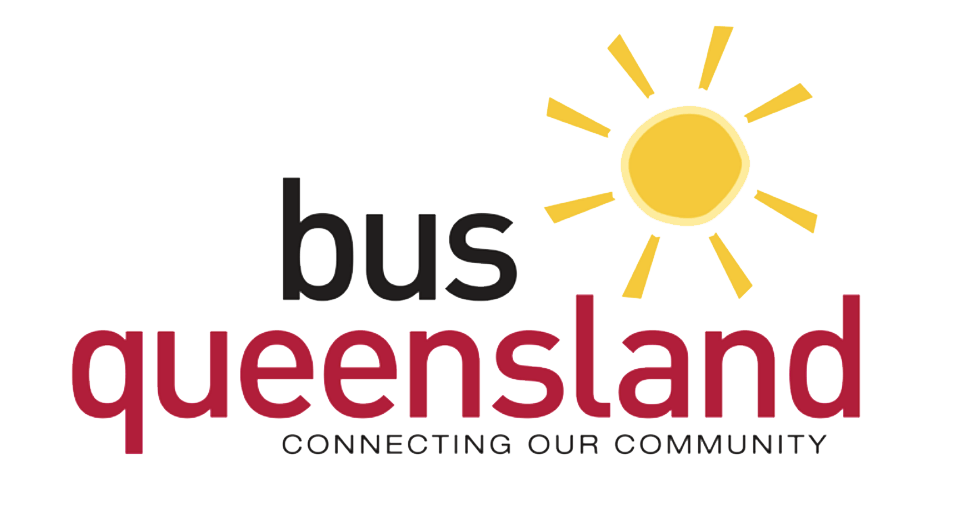 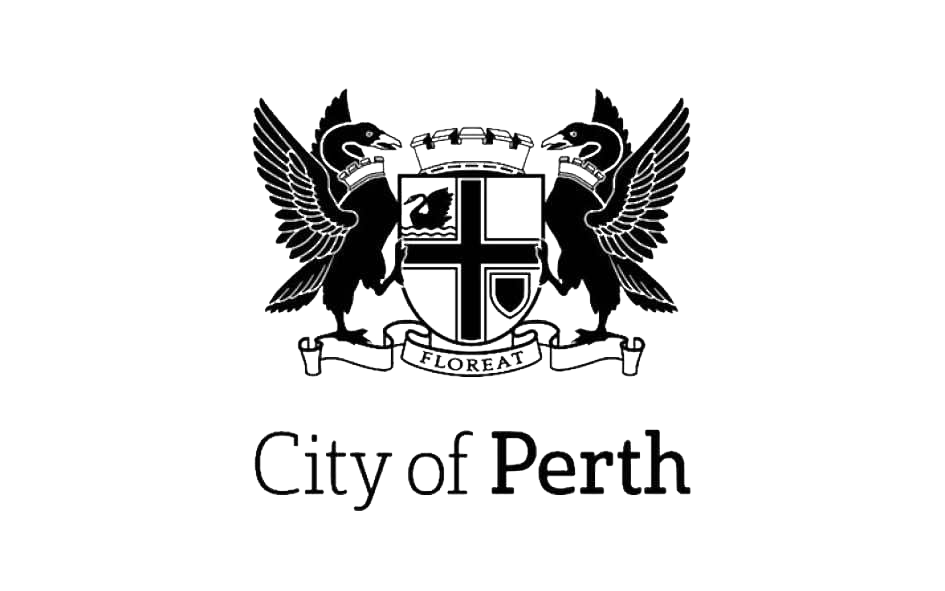 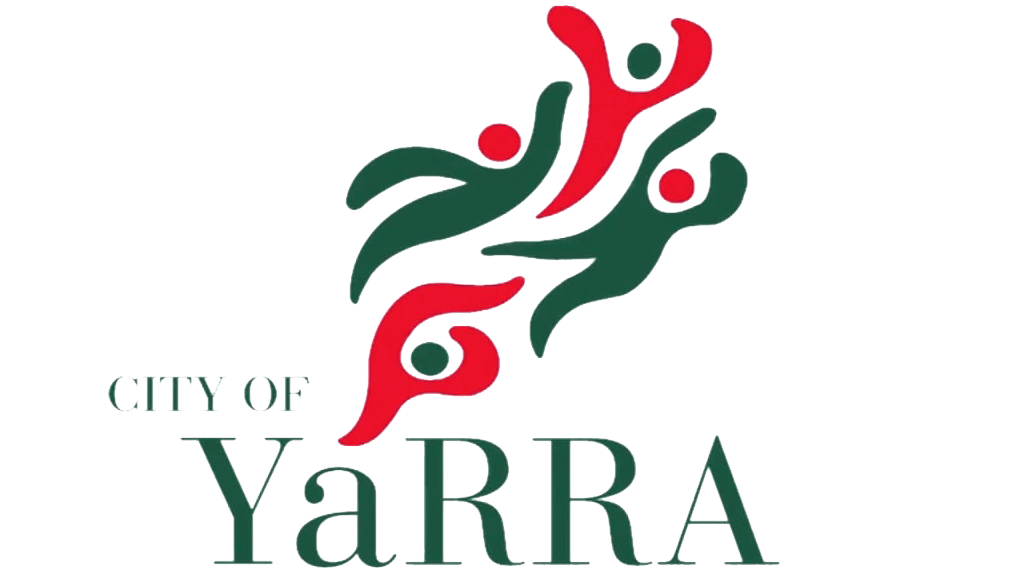 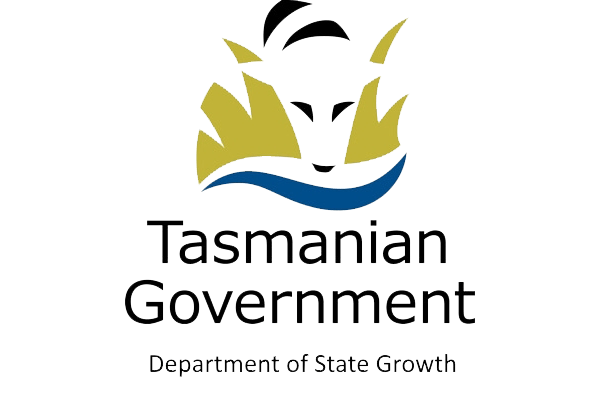